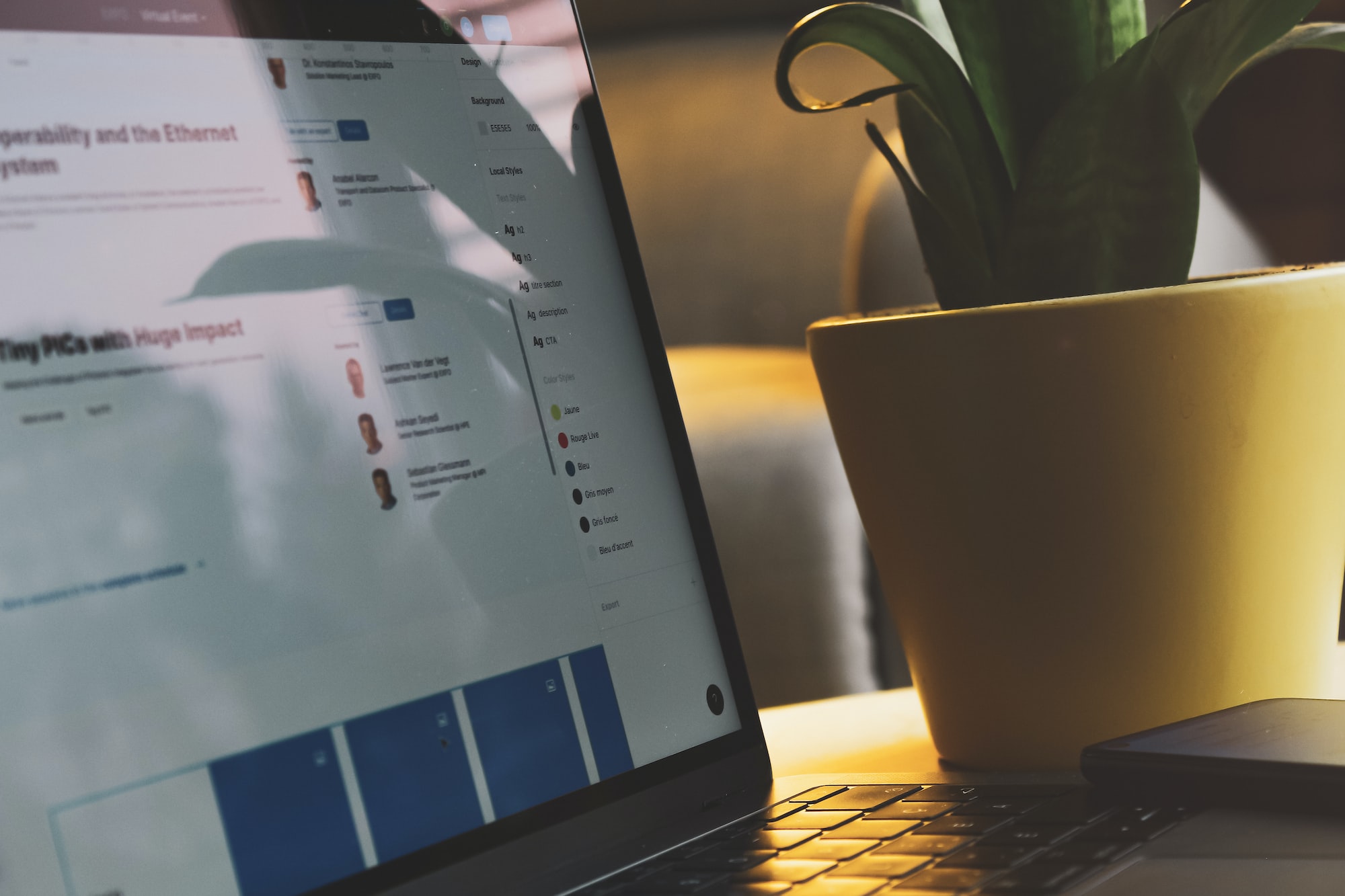 It’s been a long time since I have written anything. I logged into the new blogger today with it’s new interface. I upgraded to Lion with it’s newer interface. Why do people always change the interface? Why are there so many themes, skins, or whatever you call them? I think I might have an answer. Really I’ve boiled it down to two possibilities. First, perhaps the new interface is “better.” I’m assuming that software giants like Google and Apple do market research and usability testing. Then again, they might not. Better said, they don’t do it the way I think they should. Perhaps they get feedback via email or other communications. Maybe the designers who use the software just realize that somethings need to change.

The reason I think that they do it though, is to prevent the appearance of stagnation. If gmail still looked the same as it did when they released it, people would think that it was old and out of date. However, I don’t remember two many things about the interface that I didn’t like or that aren’t still around today. Firefox now updates every 6 weeks. OS X has had a steady two year average release time between versions. While the new features and abilities are welcome, the change in the interface seems to be the eye candy that draws you back in. Ubuntu does a good job with this. With every new release every six months I want to see what it’s like. I might even install the new version.

This post really doesn’t have a point. Well, maybe it does. I think the constant changing in interface layout, functionality, and overall look and feel is to keep people using their products. People just seem to like new things.

Get the latest posts delivered right to your inbox. 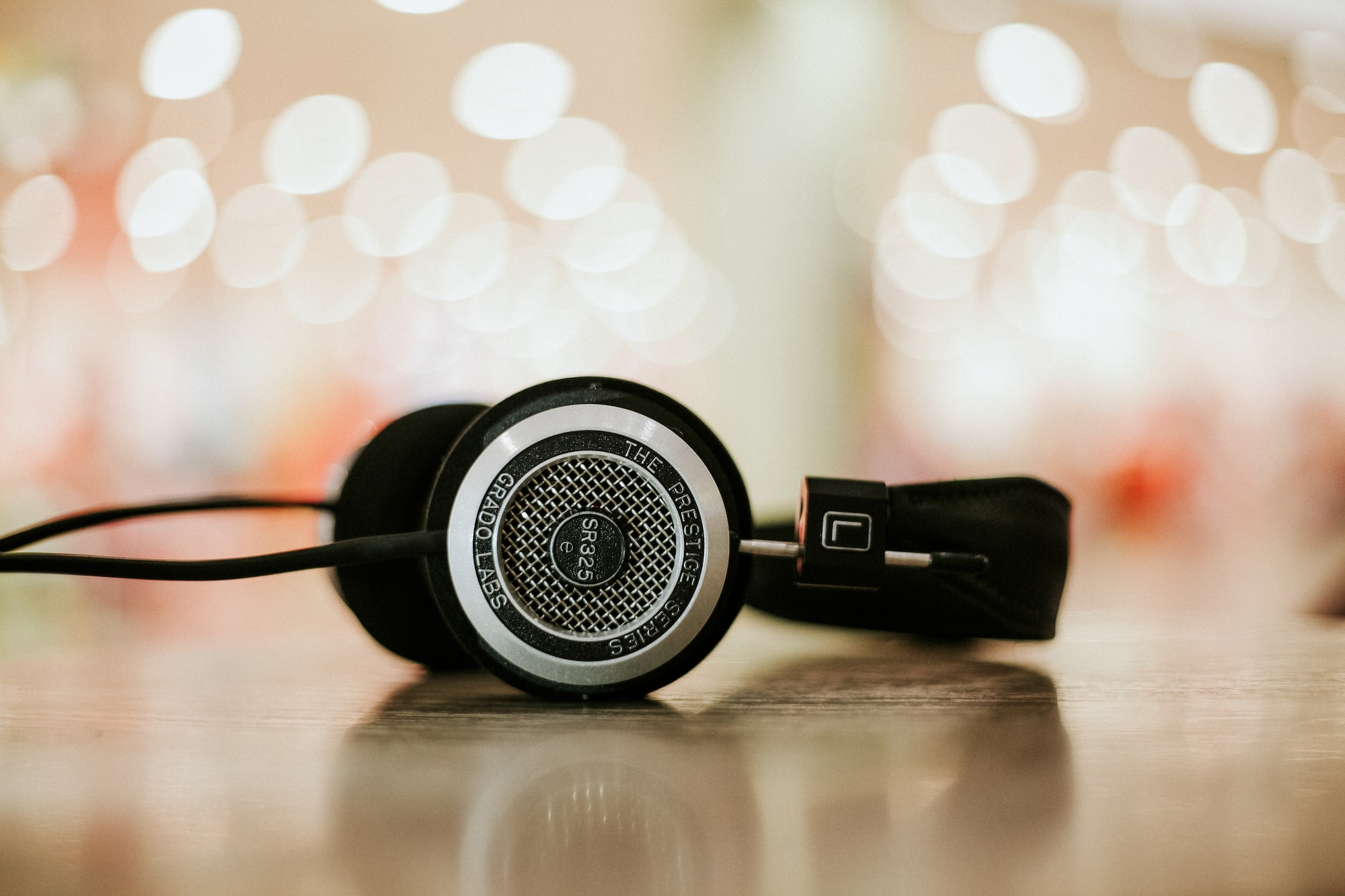 Listening to Hi-Res Apple Lossless on the Cheap 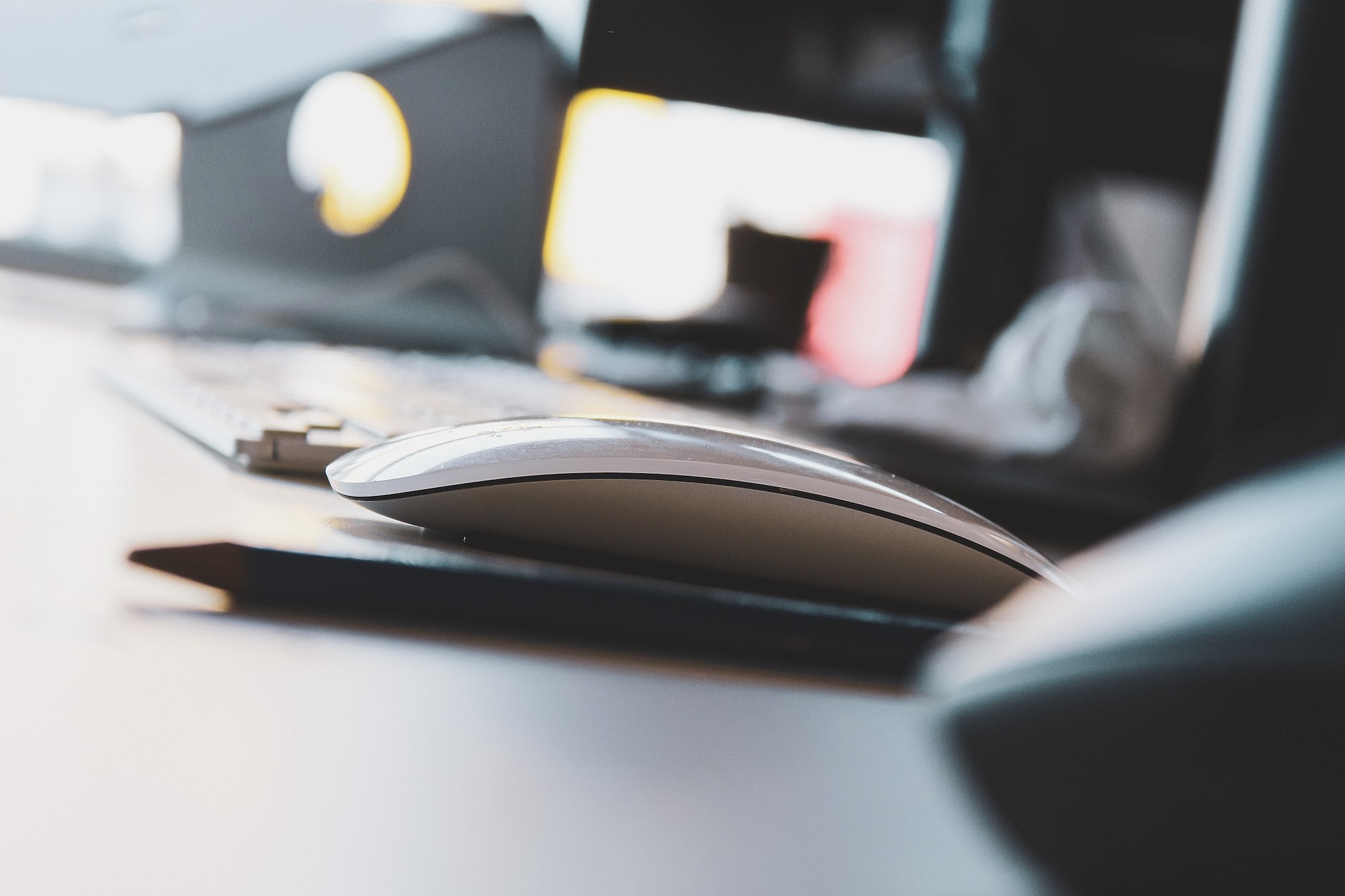 iLife, ESL, and the Past Tense

No results for your search, please try with something else.